A girl and her books

I love books and I love reading. If you ever see me anywhere, you can bet I'll have a book with me. I'm marking this as read just now, because it took me like almost an hour to stop crying. I loved this book. I knew it would break my heart but I also knew it was going to be an amazing read.

I recommed this book to everyone. It's amazingly written, and it portrays the characters in a way that you just fall in the story and feel like you're part of the neighbours loving every single one of them (except that blond menace). And Ove. Oh, my beautiful Ove with his beautiful soul. I loved you the most.

with this book I cried, I laughed, I loved and felt to angry because the unfairness of life. The kind of book and characters that will always have a place in your heart. I'm enjoying this so much, but my heart, oh, my heart. This book hits you right in the feelings. Beautiful, beautiful book that shows the crude and cruel reality of trans women, and should be read by everyone everyone as a way of teaching about trans people and  raise awareness about the problems they have to go through day by day.

In this particular case, about Ximena, a trans woman from Chaco, an almost country state way up north in Argentina. Ximena, travels to Buenos Aires searching for a better life in the big city but as soon as she arives she realizes that things are not the way she thougth they would be. Starting from the moment people won't let trans women rent places to live, to the refuse of society of give the jobs that makes thans women turn to prostitution as a last resort, to the police brutality they have to suffer for that same reason. It's heartbreaking but so eyeopening.

This book broke my heart in a million pieces, but it's so worthy, if you, by any chance know spanish, give this book a chance. This is driving me crazy! I've had like 3 suspects already, but now I've gone back to the first suspect and I'm pretty sure one of the others knows and is helping/protecting him. Why are you being so slowww, booklikes, it takes me aaages to load this page.

Aside from that the book is truly beautiful, a great first book of this amazing author. Another time maybe, perhaps in the future I'll buy the ebook instead because the audiobook is not working for me at all. Such a shame, so many good reviews for the book for I just couldn't get into it. 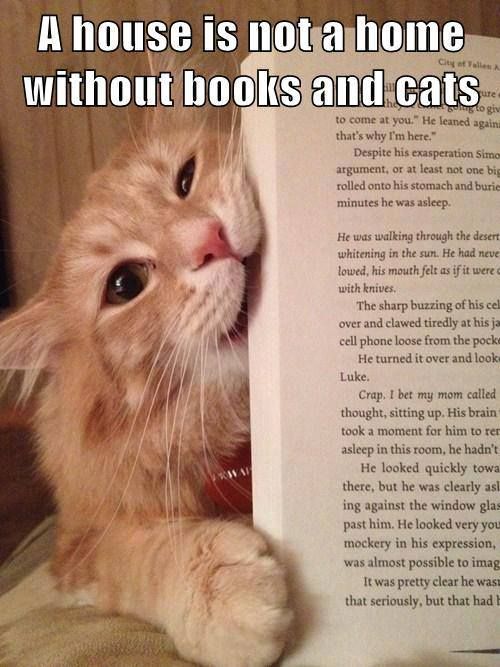 OMG, I need these things... My heart. My poor, poor heart. This is going to make me cry like a baby isn't it? just like the previous in the series. Just for fun, I made myself a bingo card to go with the 20 books of summer goal. A blackout would be 25 books, but feel free to play along and use as many (or as few) of the spaces as you want to create as many bingos as you want. Obsidian, you've already filled in "A book bust or bummer"!